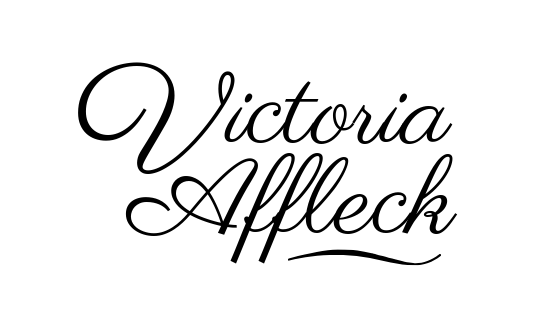 When decorating your bedroom, don’t just pick colours based on their looks because it’s likely that the colour you may pick might have a profound effect on how much sleep you get, or even how much sex according to a Travelodge survey. Certain shades can help to stimulate or relax sleepers, so it’s important to do your research before you begin painting and decorating.

Colour has a remarkable impact upon an individual’s psychological and physical well being, so Travelodge looked into the houses of 2,000 British families to investigate the influence of the nation’s bedroom colour scheme against the quality and quantity of sleep they are getting at night.

Their results are interesting…

In the survey, blue came out on top for getting the best night’s sleep across the country. Blue hues are associated predominantly with calmness, so it is unsurprising that if you paint your bedroom blue it can help reduce blood pressure and your heart rate, which ultimately are paramount to getting a good quality sleep. Dulux’s Denim Drift is a perfect colour to consider.

The second best colour to getting a good night’s sleep is, surprisingly, yellow. The sunny hue has connotations of summer and warmth, which leaves people feeling happy and energised – a perfect colour to re-vamp your bedroom during the spring and summer months. The shade helps to stimulate the nervous system, which helps to encourage relaxation and make you, on average, get seven hours and 40 minutes per night. Dulux’s Lemon Spirit is a subtle tone you could paint your walls (similar to Magnolia), or perhaps a more potent yellow feature wall is more to your taste – think Dulux’s Lemon Punch. 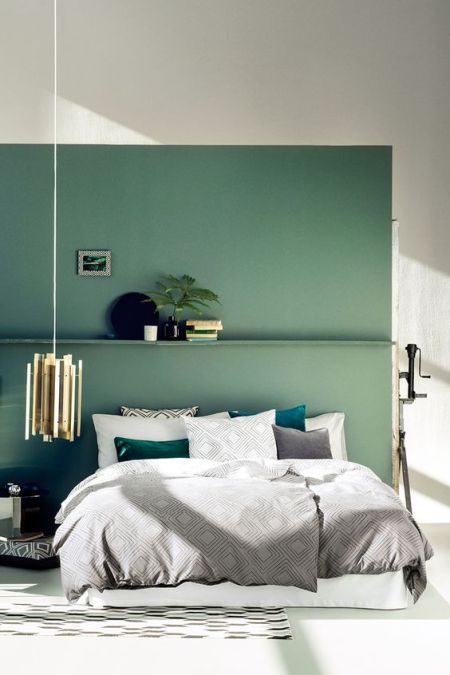 An earthy-green is a good colour to decorate your room with too, emerging in third place. The colour green creates a restful, calming environment which helps with relaxation – essential for a good night’s sleep. 22% of respondents who slept in a green room reported waking up in a good mood and feeling upbeat and positive. Sleepers, on average, get around seven hours and thirty six minutes of shut-eye. Dulux’s Luscious Lime has enough colour but isn’t too over-powering. Alternatively, a darker hue, such as Dulux’s Enchanted Eden, is a stunning colour for a more traditional-styled home. 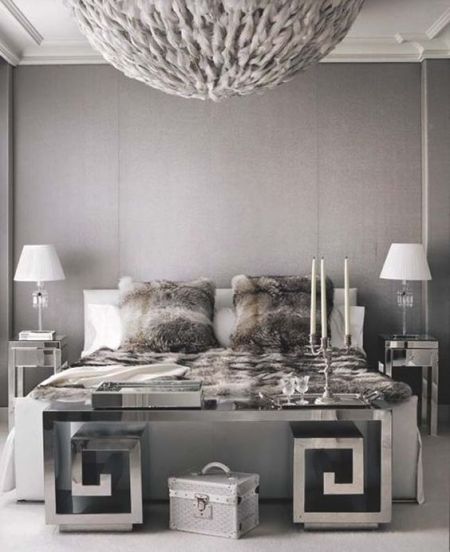 Silver is the fourth most popular colour for getting a good night’s sleep, with individuals getting on average seven hours and 33 minutes of sleep per night. The moonlight glow it mimics, tricks the eye into believing it is night time, creating a soothing and calming environment, making it easier to fall into a deep sleep. Silver is a difficult colour to find in a paint as metallic colours aren’t as sought after, so if you were to decorate your home in silver I would suggest wallpaper – for example, see John Lewis‘ expansive selection.

But, despite the fact silver is luxurious and creates a boudoir-style bedroom, it can have an unexpected side effects, with 21% of respondents with silver decor saying that they’re more motivated to workout in their bedroom rather than sleep.

Shades of orange are the nation’s fifth most popular sleep inducing colour palette – with sleepers getting on average seven hours and 28 minutes of sleep. Orange hues add warmth to the room and help you to relax your body muscles, which is proven to help with digestion too – particularly if you’ve eaten a large meal or eaten late at night. Although orange isn’t the most popular of colours, in the right hue it can look great. For a subtle tone, think Dulux’s Burning Embers, but for a more stand-out look, consider Moroccan Flame for a feature wall – or a mix of both.

White and cream bedroom’s are a common colour scheme for many, with many adopting the shabby chic or Scandinavian style (Dulux’s Absolute White or Magnolia). However, there’s bad news – respondents in the survey with white or cream walls were more likely to take work to bed with them, on average at least three times a week. So if you’re looking for a colour scheme that will help you relax and sleep, choose a calming blue. 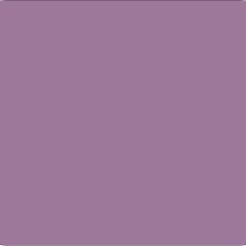 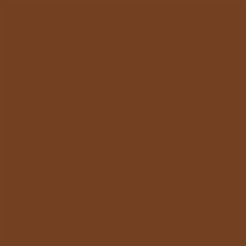 Those who sleep in a purple bedroom are, on average, only getting about five hours and 56 minutes sleep per night. Purple is a mentally stimulating colour which makes it difficult to switch off after a busy day so it’s not the best colour to decorate your bedroom in.

However, although brown might not be the best bedroom for getting the best night’s sleep, couples who sleep in a bedroom that is decorated in a luxurious caramel, light brown decor have sex on average three times per week. In contrast to couples who sleep in a red coloured bedroom surprisingly have sex less, just once a week – so red isn’t as passionate and romantic as you’d think?

2 thoughts on “How to Pick the Right Bedroom Colour” 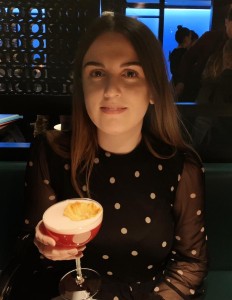